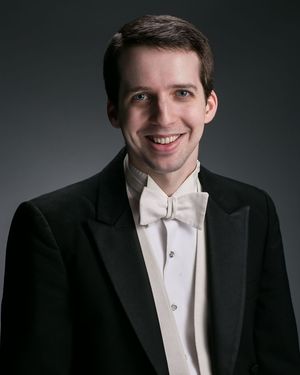 John Sullivan joined the Concord Chorus in 2013 as Accompanist and Assistant Conductor. He is a native of Cambridge and graduated from Harvard in 2009 with a degree in Music; during that time he worked and studied with Kevin Leong.

He has worked since fall 2009 as an accompanist and a teaching assistant for the chorus classes at Concord-Carlisle High School. 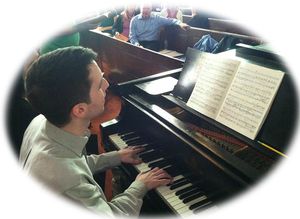 He is also accompanist for the Masterworks Chorale, the Harvard-Radcliffe Chorus, and the Treble Chorus at the Fenn School in Concord, in addition to freelance teaching, coaching, and accompanying. He is a keyboard harmony instructor and Associated Artist at MIT, and has served as Music Consultant and annotator for Toscanini releases on the Immortal Performances label.